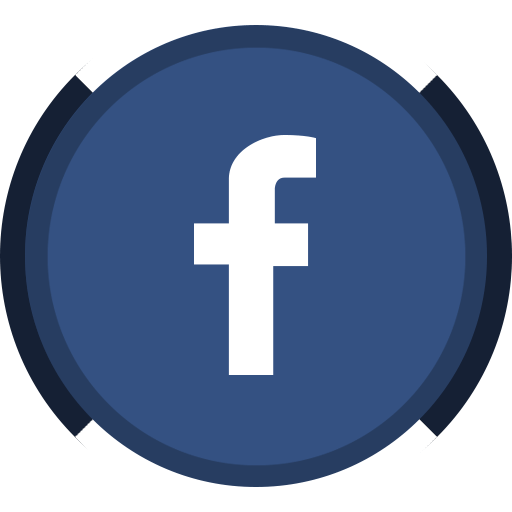 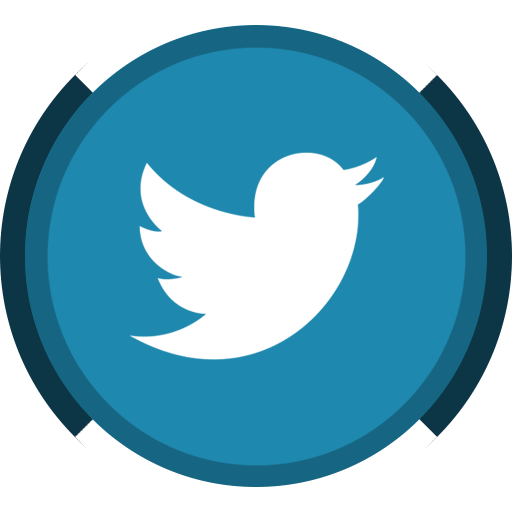 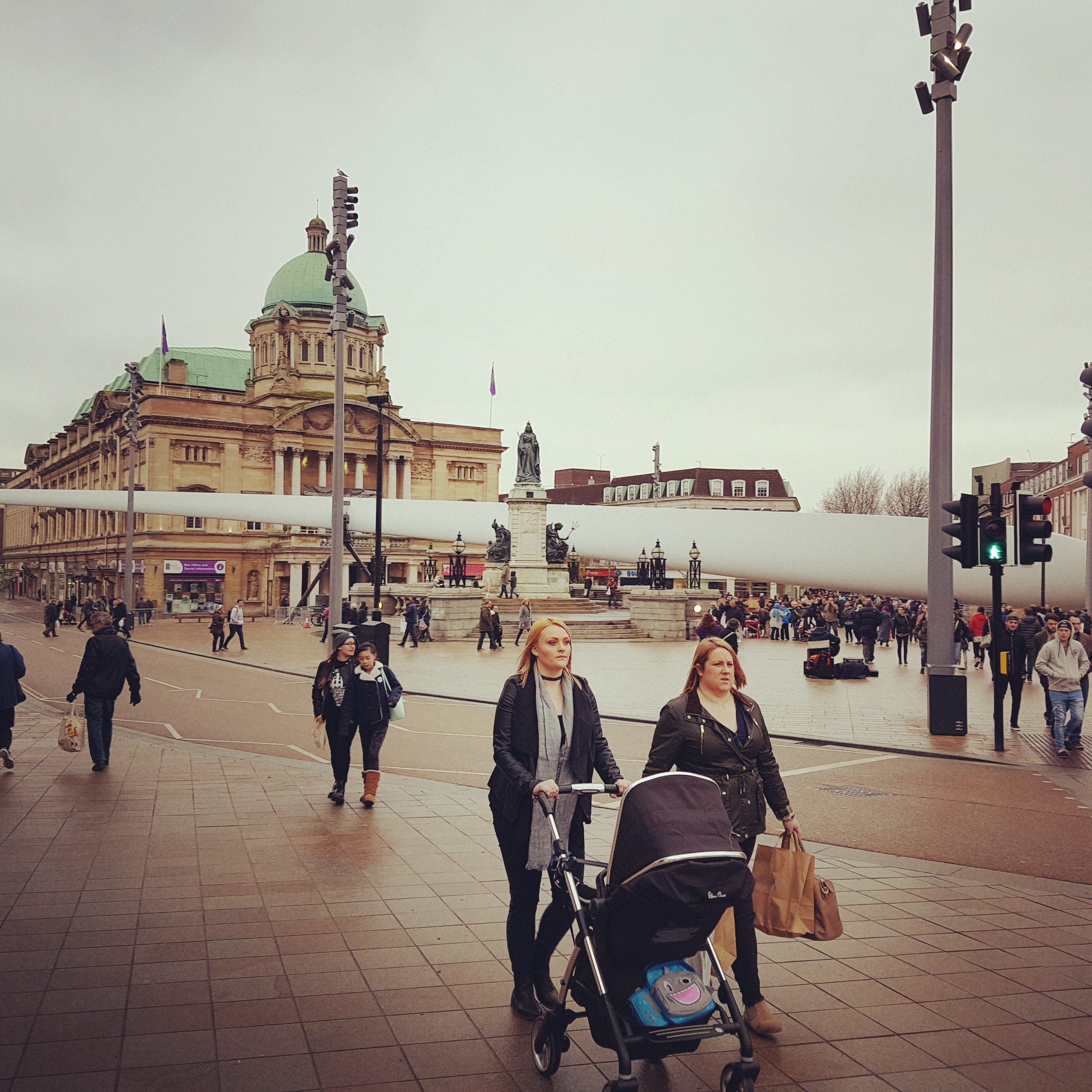 Firstly, who would have thought it, Hull – City of Culture 2017.  I would just like to say that Hull has had some bad press over the years.  We, ourselves were not expecting to win such a prestigious title.  We have been promised so much and so far the organizers are delivering on that promise.

The year of Hull‘s reign as the City of Culture started with a bang!!!  Fireworks, placed on the Humber, set to music played by famous Hull bands of the past, ushered in the start of the year long celebrations.  It was set to rival the New Year celebrations in London, some say it did, others disagreed.  I, for one, was watching with baited breath over in Hamburg and it brought a lump to my throat.  I never expected it to be so grand!  The quality of the event was excellent.

Next, we had the Made in Hull attraction.  This was based around various venues in the City Centre and it promised to be unlike anything else we had seen before.  The organizers did not fail to surprise!  In Queen Victoria Square, images of Hull’s past and present were displayed to an excellent soundtrack, making this a tear jerking event at times for all those that remember what happened.

Next on our journey was Zebedee’s Yard where we were greeted with a wall of sound from Boothferry Park.  This event took us on a sensory journey of football matches past, loud wasn’t the word for this!  Following on from this, we were treated to a display of Hullywood Icons.  Photographs created to celebrate the iconic scenes from some of the movies that have graced our television screens.  At the Deep, images depicted Hull as a transit post for those travelling onward for a new life in the New World, America.

Next came The Blade.  A 75ft blade, created by Siemens, was transported from Hull Docks to its resting place in Queen Victoria Square.  The Blade is transforming the square and you can see it from the bottom of Jameson Street.  It is enormous!  The Blade has come in from some criticism from those that say it is not art, however, I tend to think it is.  It is made by hand and uses a mould to create it.  To finish it off, the use of hand tools helps to give it it’s final look.  The Blade will reside in Queen Victoria Square until 17th March 2017.

Finally, what has been more surprising has been the surge of visitors eager to see what is happening in our Museums and Art Gallery.  Seeing that the Art Gallery was open, I decided to go and have a look what was causing a stir.  Let me tell you, the amount of people in there, made it impossible to get around and have a look without being moved on quickly by others wanting to see it all.  I have never seen so many people around the place, don’t get me wrong, I am overwhelmed by the interest that is being shown.  Pleased in fact, to see that it is bringing the whole of the city back to life again.  I am waiting for the curiosity to die down before I go back.

So, what will the City of Culture hold for us next?  There is something different happening every day, I know that I will not be able to get round to visiting everything but, there will be something for everyone’s taste, that is a guarantee!!!

Sorry, no Tweets were found.